Goodbye, Funan. Thanks For All the Memories. 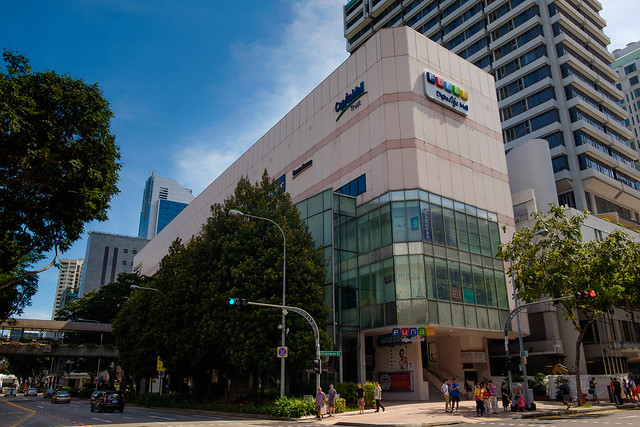 Funan Digitalife Mall, as seen from the junction of North Bridge Road and Coleman Street.

Today (30 June 2016) is the last day of operation of the Funan Digitalife Mall in Singapore. For over 30 years, it has been the go-to place to shop for IT (and later, photography) products. It’ll undergo an extensive redevelopment into a “experiential creative hub.” 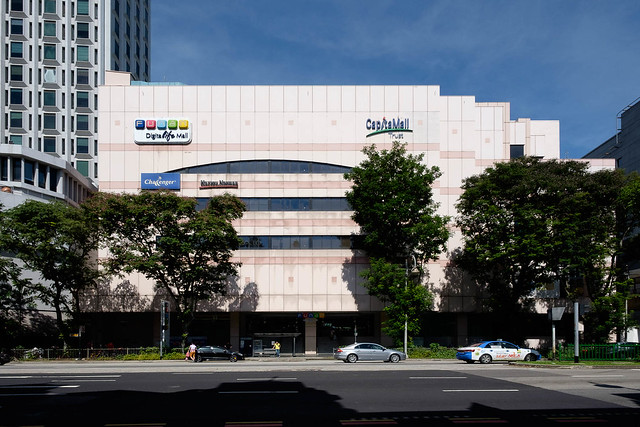 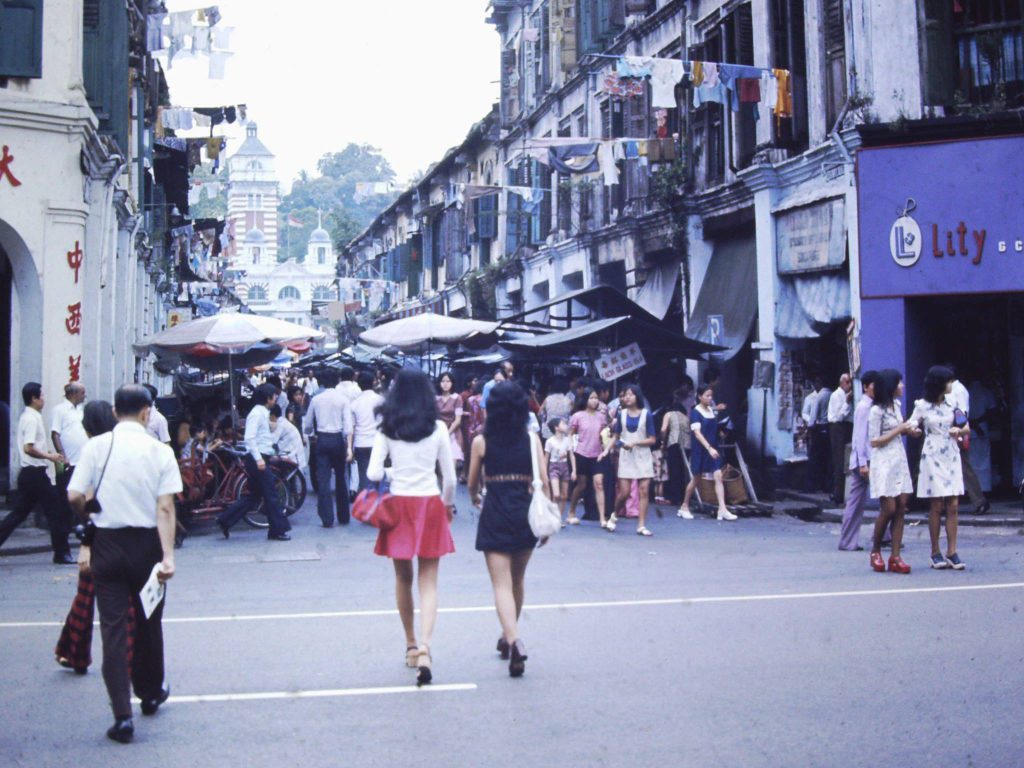 The mall has undergone several enhancements through the years,  and Capitaland Mall, the owner, has expanded the retail space in the mall, notably by building “bridges” spanning the atrium, on alternate floors. 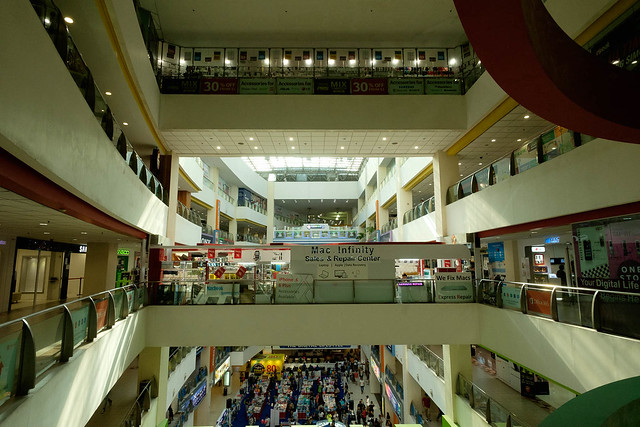 View from one end of the mall interior, showing 2 of the “bridges” built to accommodate even more retail outlets.

I still remember frequenting the mall back when I was still in school, checking out all the latest IT gadgets. There was also the famous Carona Lemon Chicken Rice on its 7th storey food court which I liked. I have no idea where it went to now. Compared to the Sim Lim Square, which opened two years after Funan, it is has a far less dodgy feel, and has less of a “cheaters galore” reputation. 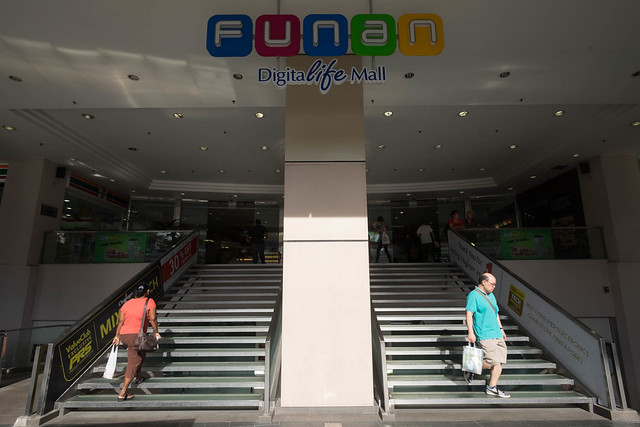 Entrance to the mall from the Hill Street side.

Another shop I used to frequent was the now-defunct John 3:16 Photo Supplies, where I got most of my photography gear from. The people there were friendly and I’d stay to chat with them for a while after buying my stuff. Recently, the mall also acquired quite a number of photo and camera stores, offering photographers a wider range of stores to choose from.

Several other shops I used to go to are no longer there today. They include PK Computer, where I used to get accessories and printer supplies, Suntronics and Fast Cable for various cables (they can even custom make cables for you), Computer Book Centre for all the IT-related books and South Asia Computer, which shut down in end 2013. 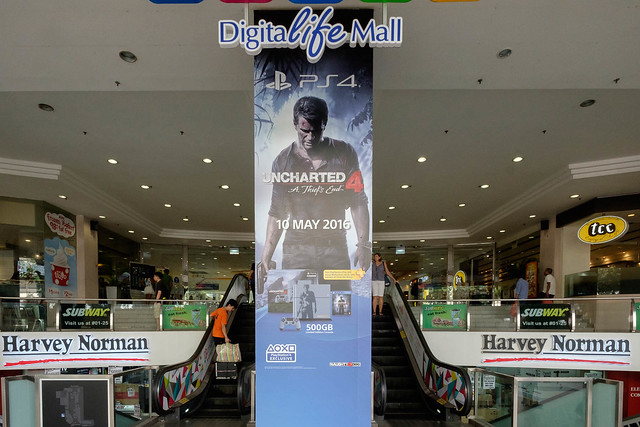 As we approach the last weekend of operation, I decided to drop by a final time and take some photos for remembrance. When it re-opens again in 3 years, we’ll see how different it’ll be. 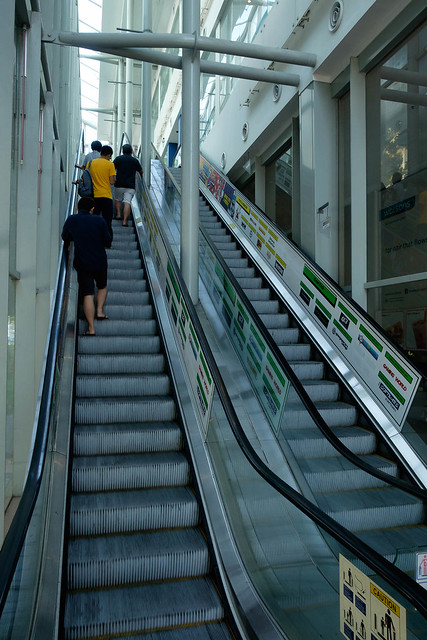 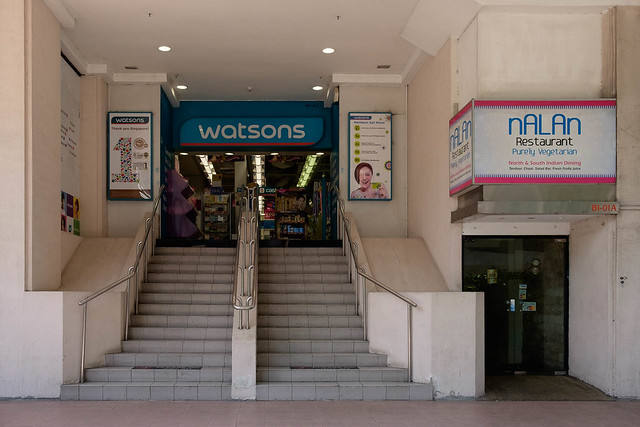 Despite the multiple renovations that the mall has received over the years, some parts remain largely untouched, like this entrance to Watsons and Nalan Restaurant. 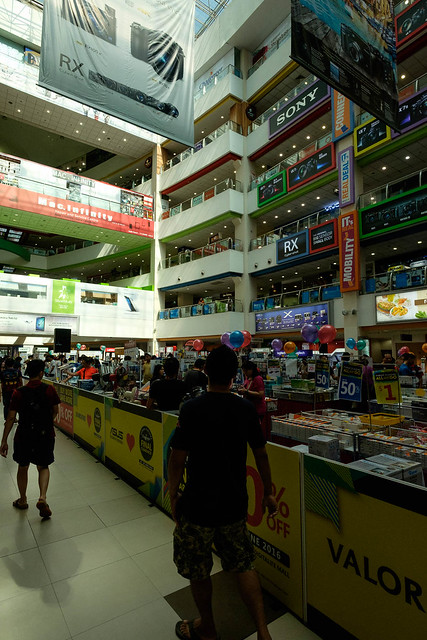 The atrium of Funan Digitalife Mall, where events and road shows are always held. Challenger Superstore held a sale during the last month of operation at the atrium. 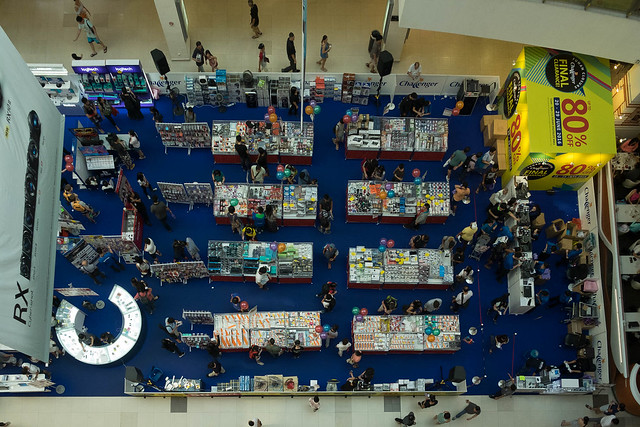 A view of the atrium from above. 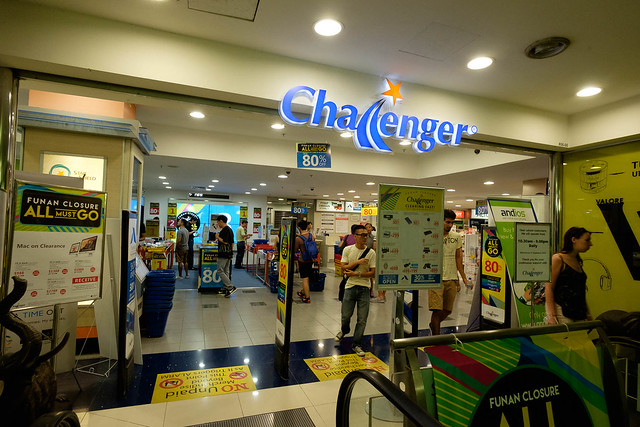 Challenger Superstore, an anchor tenant of Funan Digitalife Mall for over 20 years. According to media reports, they will not be opening another flagship store, preferring to concentrate on online shopping as well as their branches in the heartlands. 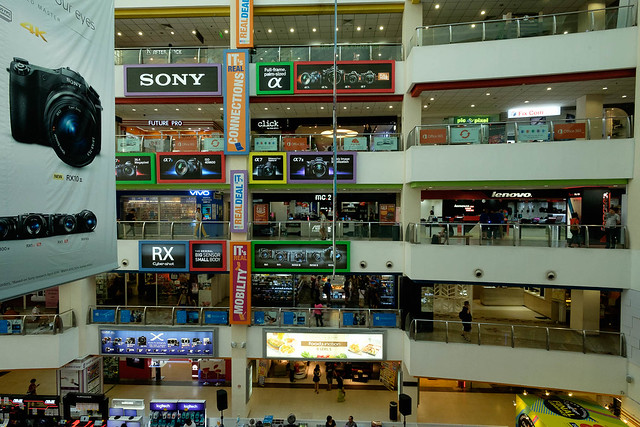 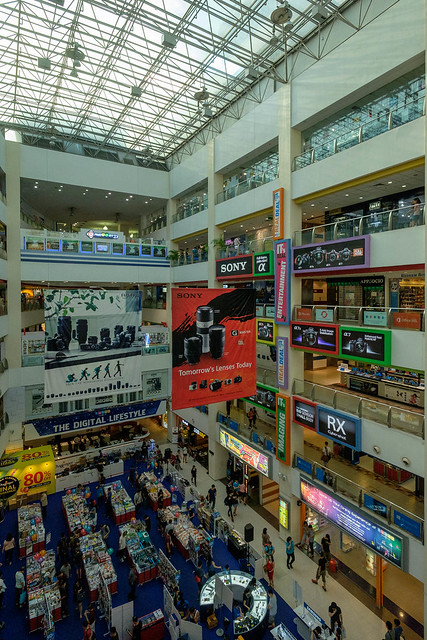 View of the retail shops and atrium inside Funan Digitalife Mall. 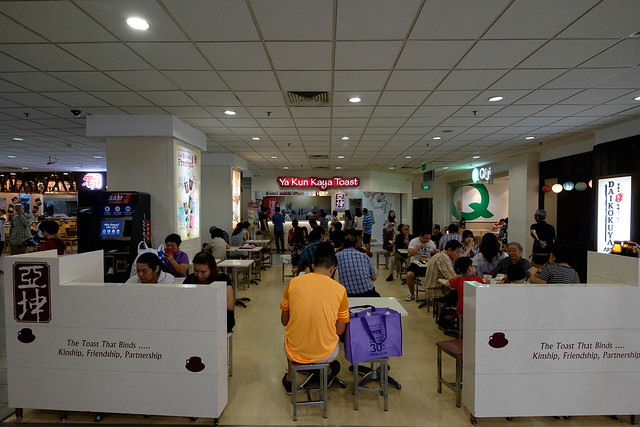 Shoppers taking a break at the Ya Kun Kaya Toast outlet. 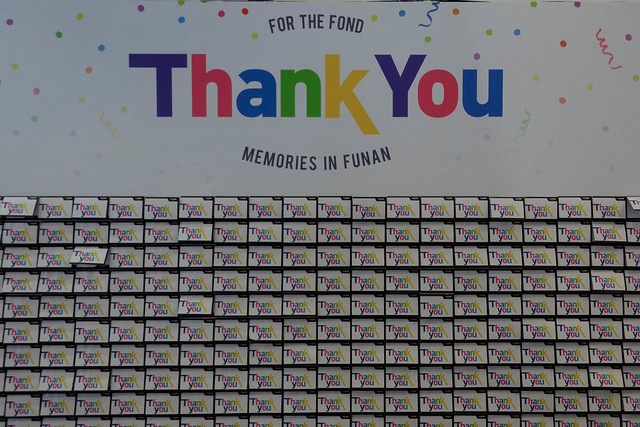 A wall of thank you cards left by shoppers during an event held Funan Digitalife Mall to collect their memories of the mall. 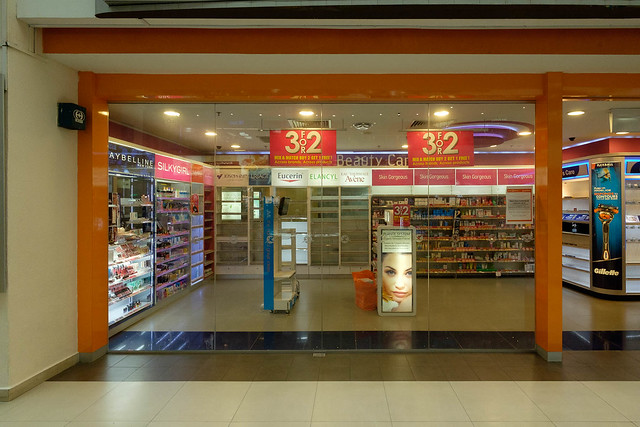 Goodbye Funan. Thanks for all the memories. See you again in three years.