A Visit to Raffles Lighthouse 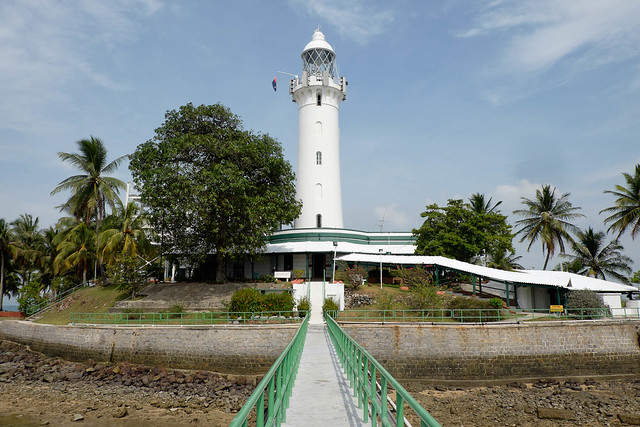 It’s not often that one gets to visit one of the several lighthouses in Singapore. So when the Maritime and Port Authority (MPA) of Singapore organised a tour of the Raffles Lighthouse as part of the Singapore Maritime Week, I jumped at the chance.

The one-hour journey began from the Marina South Pier and along the way, we passed by a few of our southern islands. We even caught the RSAF practising their aerial displays for possibly the upcoming 50th National Day! 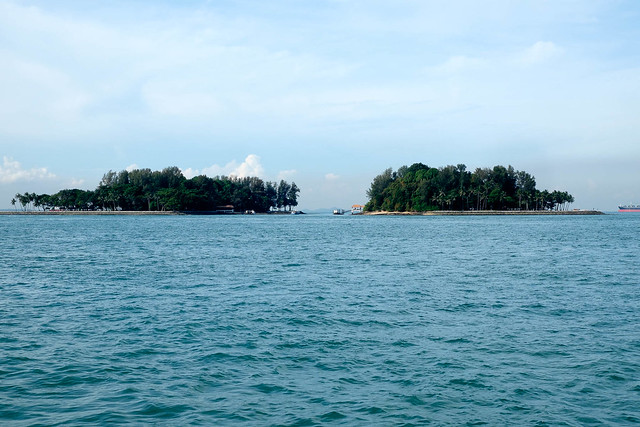 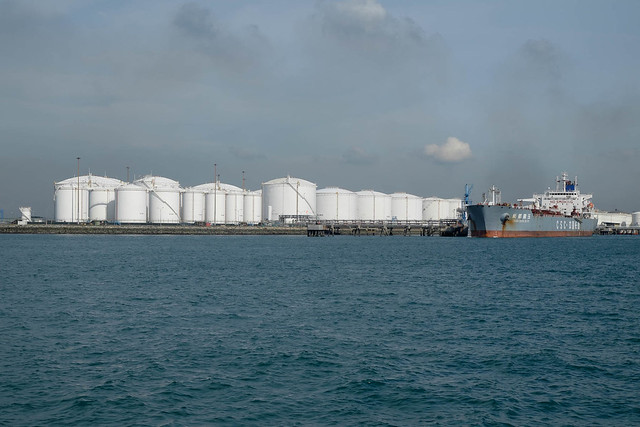 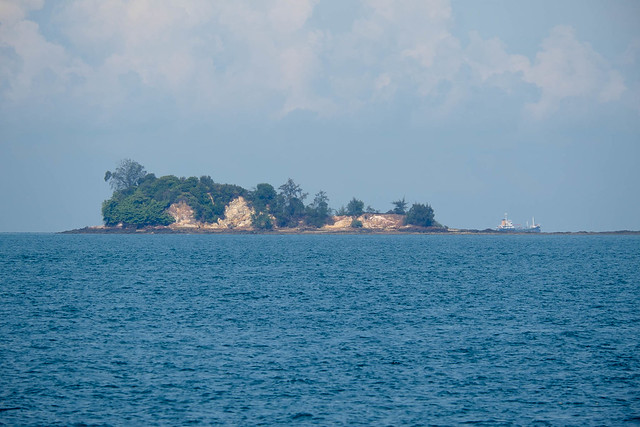 Pulau Biola (Violin Island). Doesn’t look much like a violin though. 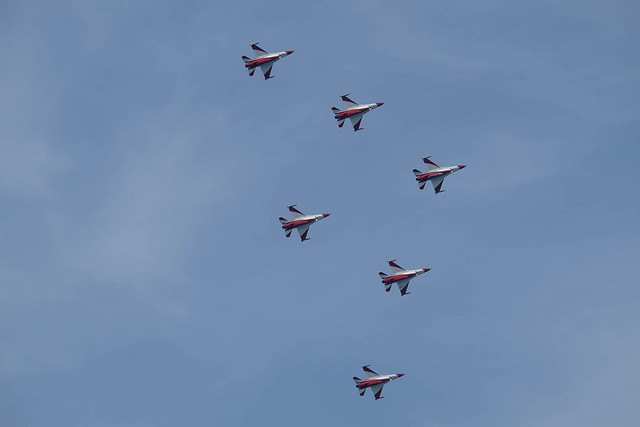 Before long, Raffles Lighthouse came into view and we alighted shortly.

Located 23km away on the southernmost island of Singapore, Pulau Satumu, the Raffles Lighthouse was completed in 1855. The name loosely translates to One Tree Island, referring to the Malay name of a large mangrove tree, Bruguiera confugata. There are more than one tree on the island now.

In the early days, the lighthouse operated on wick burner lamp, followed by a pressurised kerosene one and eventually replaced by an incandescent light in 1968. The forth-order optic used to focus the light to the ships at sea can be seen at the mini-museum below the lighthouse. The museum also showcases various old equipment which was used in the lighthouse’s early days. 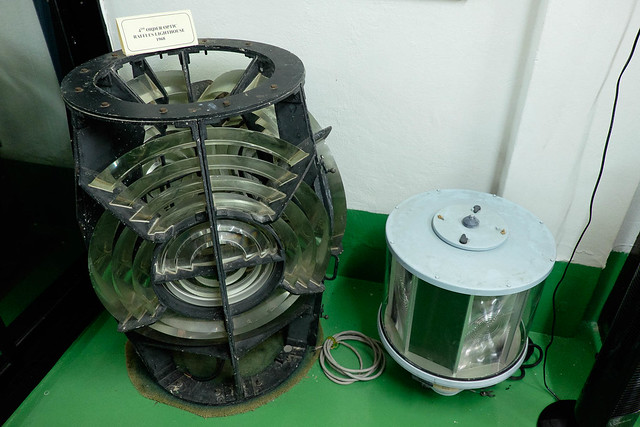 Since 1988, the lighthouse used an array of quartz halogen lamps in aluminium parabolic reflectors and mounted on a rotating pedestal. These lamps used only a fifth of the power required by the incandescent lamps to produce the same intensity of light, allowing them to be powered by solar energy.

Although the lighthouse is now automated, it is still manned by a team of two lighthouse keepers who stay on the island for 10 days, before another team of two takes over. Unfortunately, we did not get to see them.

The way up to the top of the lighthouse begins at a narrow 107-step spiral staircase at the foot of the tower. 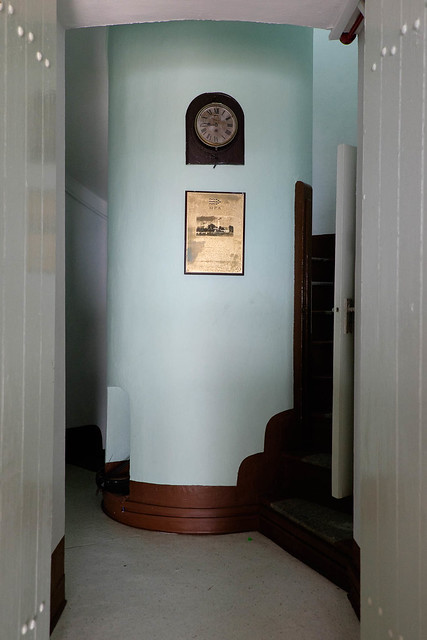 Spiral staircase leading to the top. 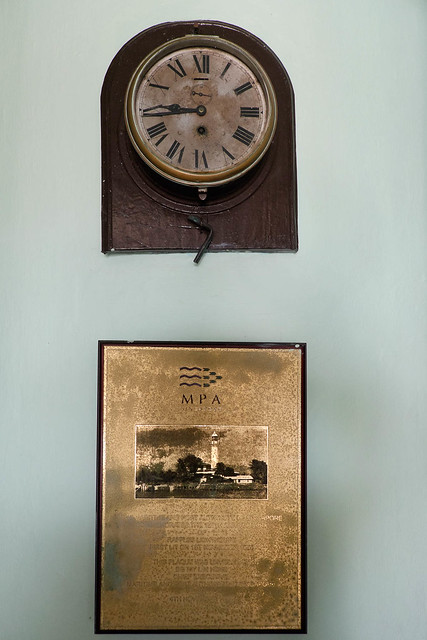 The spiral staircase leads to a level below where the lights are, and the final steps are via a slightly curved ladder. Behind that lies the old storage tanks for the kerosene which used to fuel the lighthouse’s lamp. 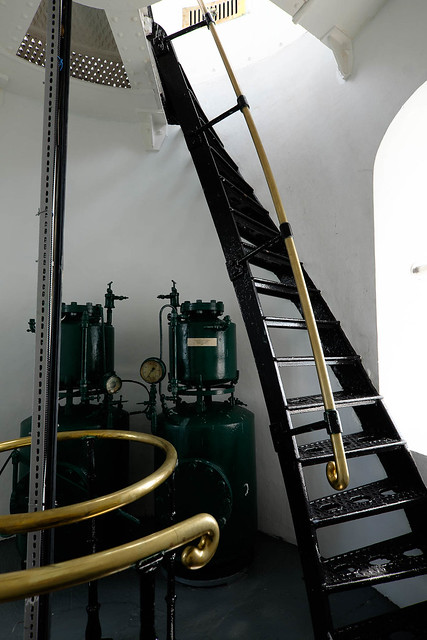 Ladder to the top of the lighthouse. At the back are the storage tanks for the kerosene which used to fuel the lighthouse’s lamp.

The ladder leads to the lamp enclosure, and a crawl through a small little door leads to the balcony outside. The view from the top is stunning. I see crystal-clear, turquoise waters that’s more commonly seen in places like Phuket than in Singapore. It was truly beautiful. 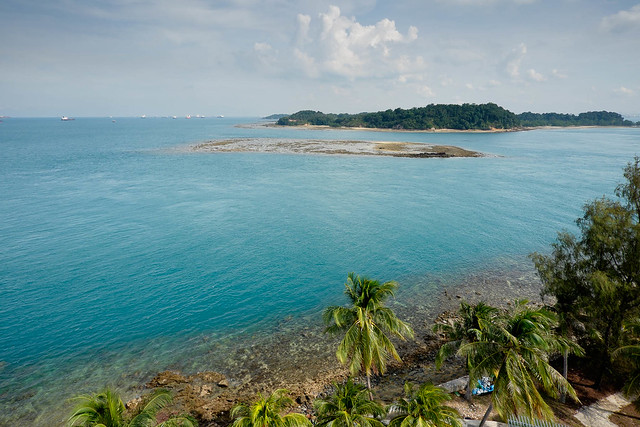 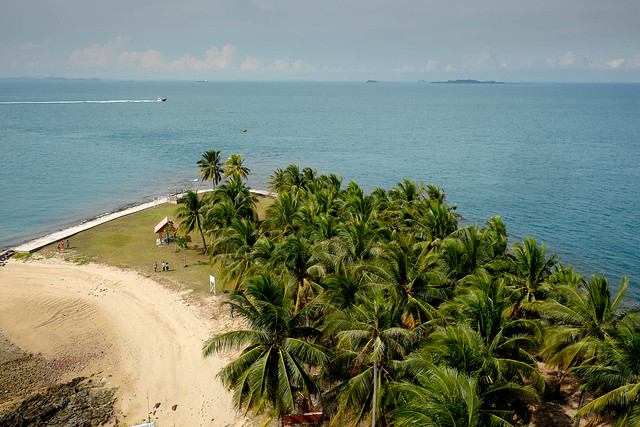 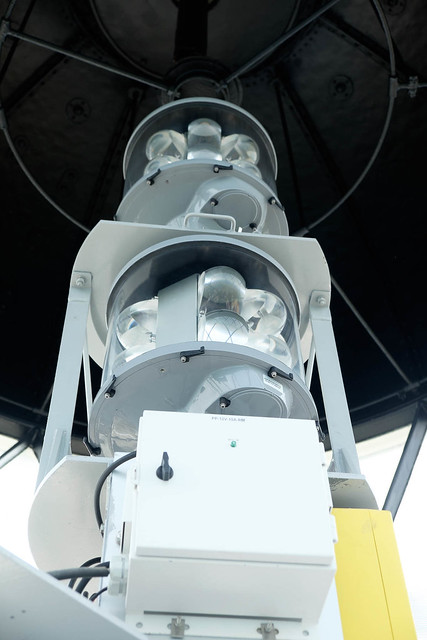 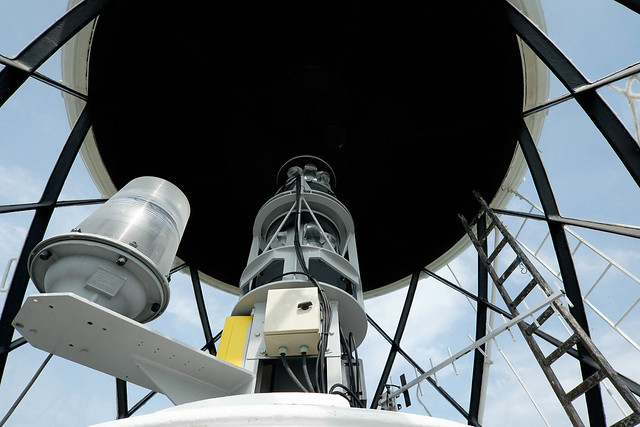 Another view of the beacons.

Back on the ground, I took explored the base of the lighthouse and also took a walk around the island. The place has a very idyllic feel to it, away from the hustle and bustle of the mainland. It’s a great place to relax. 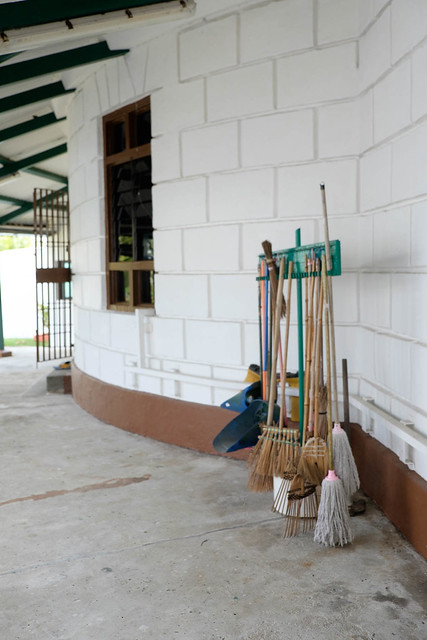 A corridor at the base of the lighthouse 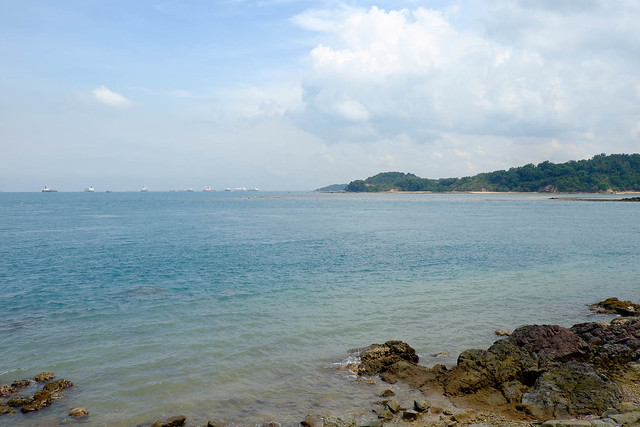 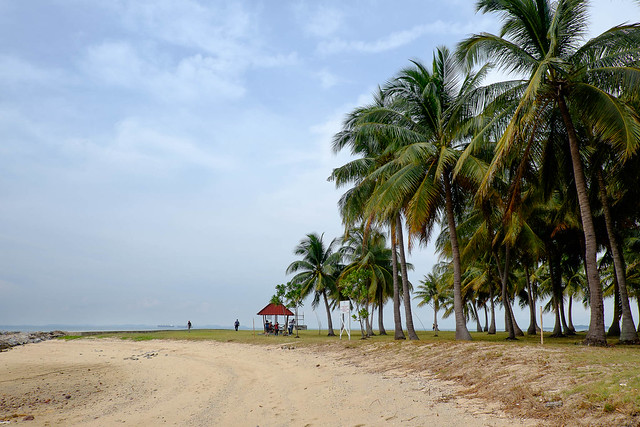 Before long, it’s time to head back to Singapore. The tour was a real eye-opener and I really enjoyed myself. Thanks to the MPA for organising this, and I hope I’ll have a chance to visit the beautiful Sultan Shoal lighthouse in future as well!